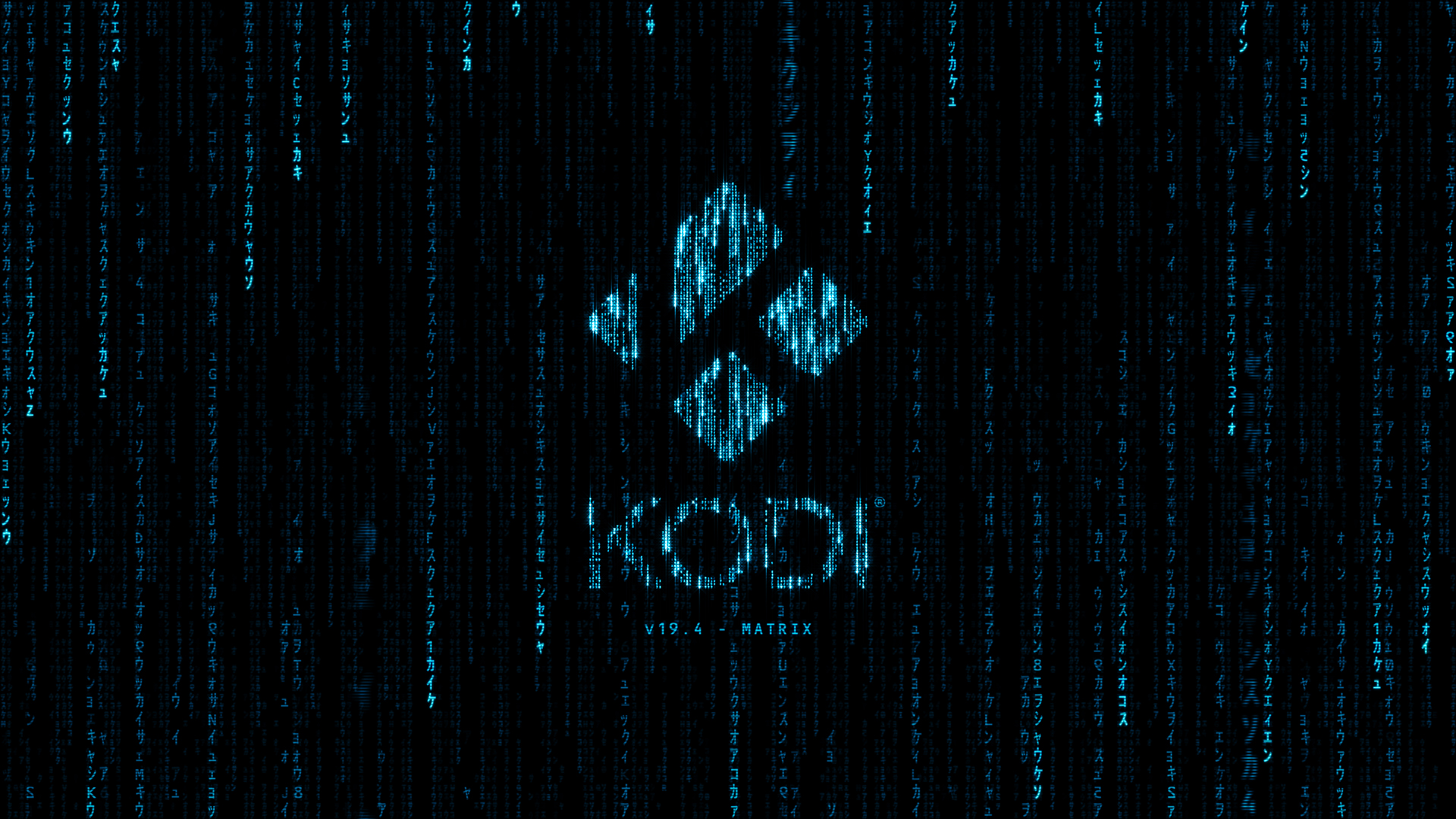 Is it too late to say "Happy New Year"? Probably, but this is still the first release of 2022, so let's go with that anyway.

It's point release o'clock once more, so, without further fanfare, I give you Kodi "Matrix" 19.4: more bug fixes, some backports, no real new features. Full changelog since 19.3 on Github, as usual.

Thanks, as always, to everyone who has helped us track down and fix any issues.

As this is a point release, there are no major changes since the previous version, and you should be fine to install this straight over the top of any existing Kodi 19.x installation - indeed, this will happen automatically on many platforms. However, as for all software installations, back up your userdata beforehand if you've any doubts or have anything you can't afford to lose (and definitely do this if you're going for a major version upgrade).

Application deployment on different platforms (notably the Microsoft Store) can vary considerably due to circumstances outside of our control, so just be patient, and the update will inevitably find its way through.

Please note that we are currently unable to provide this update via the Google Play Store. An updated Google requirement demands that apps now target API level 30 (Android 11) as a minimum, while Kodi targets API level 29 (Android 10).

As such, we're unable to upload 19.4 to the Play Store, although 19.3 will remain available. However, for those who want the new release, 19.4 can be downloaded from our servers and installed manually: