To download this Add-On, we highly recommend you do it via the user interface in Kodi. Simply look for the "Get More" button in the Add-Ons menu. If you want to install it manually, you can direct download from the platforms link that matches your platform then in Kodi look for the "Install via Zip" option.

What is LCARS? LCARS is an acronym for "Library Computer Access and Retrieval System", which is the primary computer system in the universe of Star Trek's Starfleet and Federation. On many close-up shots from the Star Trek TV shows and movies, you can actually see the word, LCARS, on some computer monitor displays. For the fans, LCARS is also often used to refer the graphical displaying interface. There's actually another name for this type of graphical displays. It's "Okudagram". It is named after the inventor, Michael Okuda. Michael created it when he was the scenic art supervisor for the TV show, Star Trek: The Next Generation. 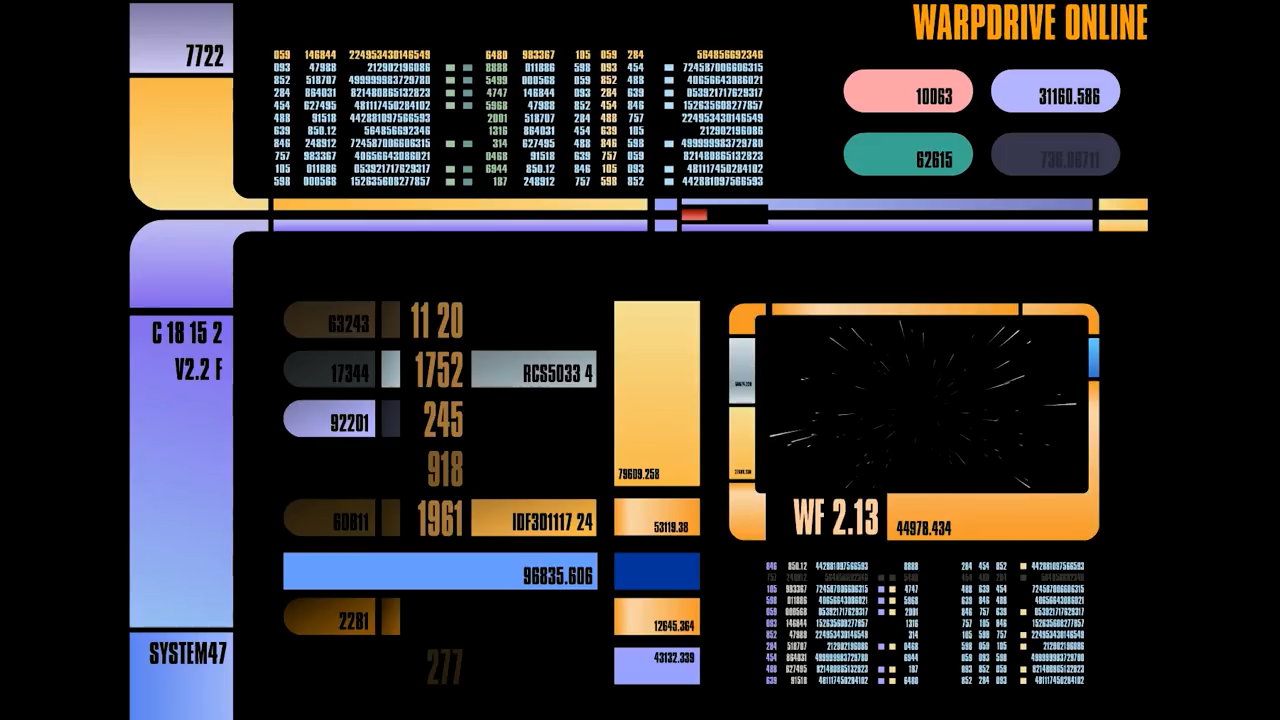 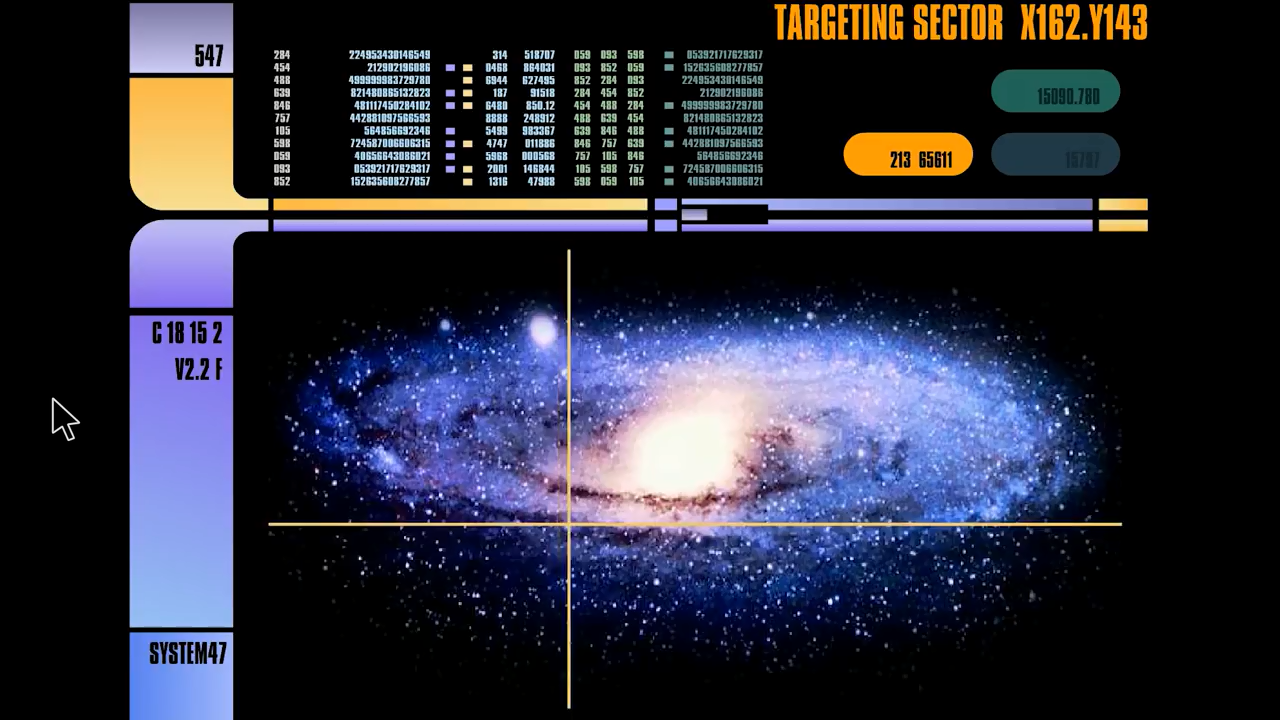 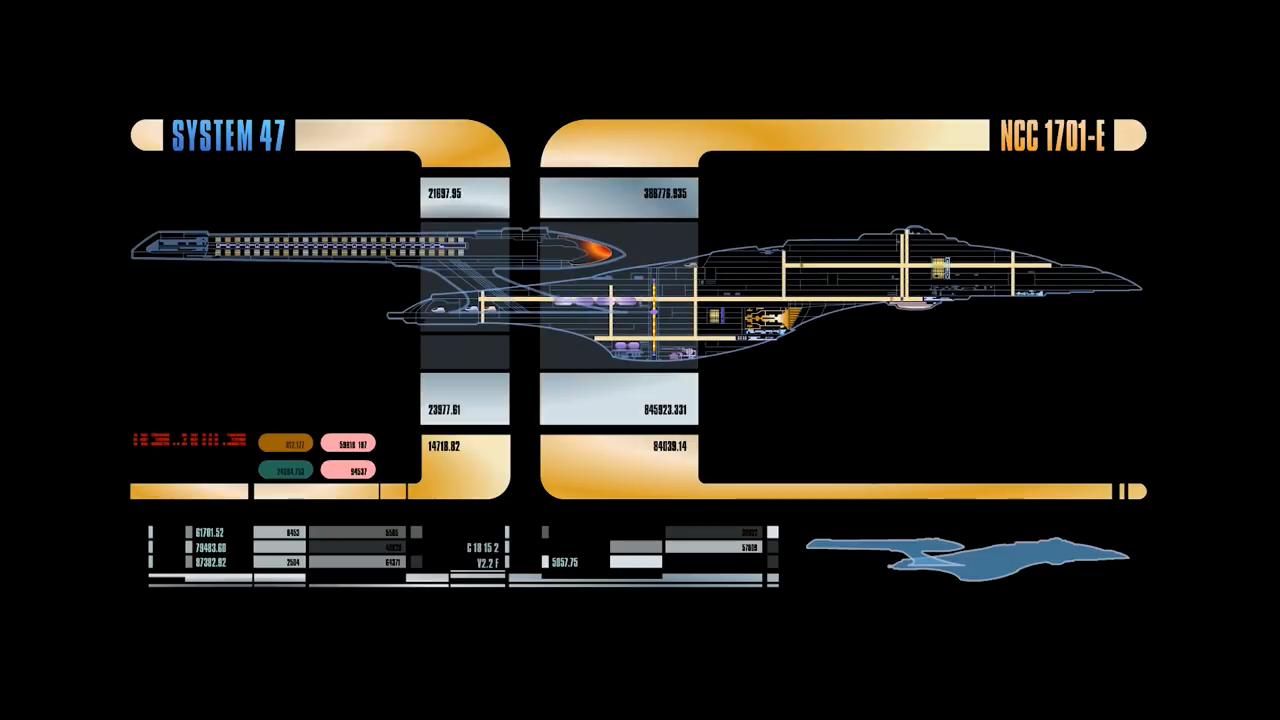