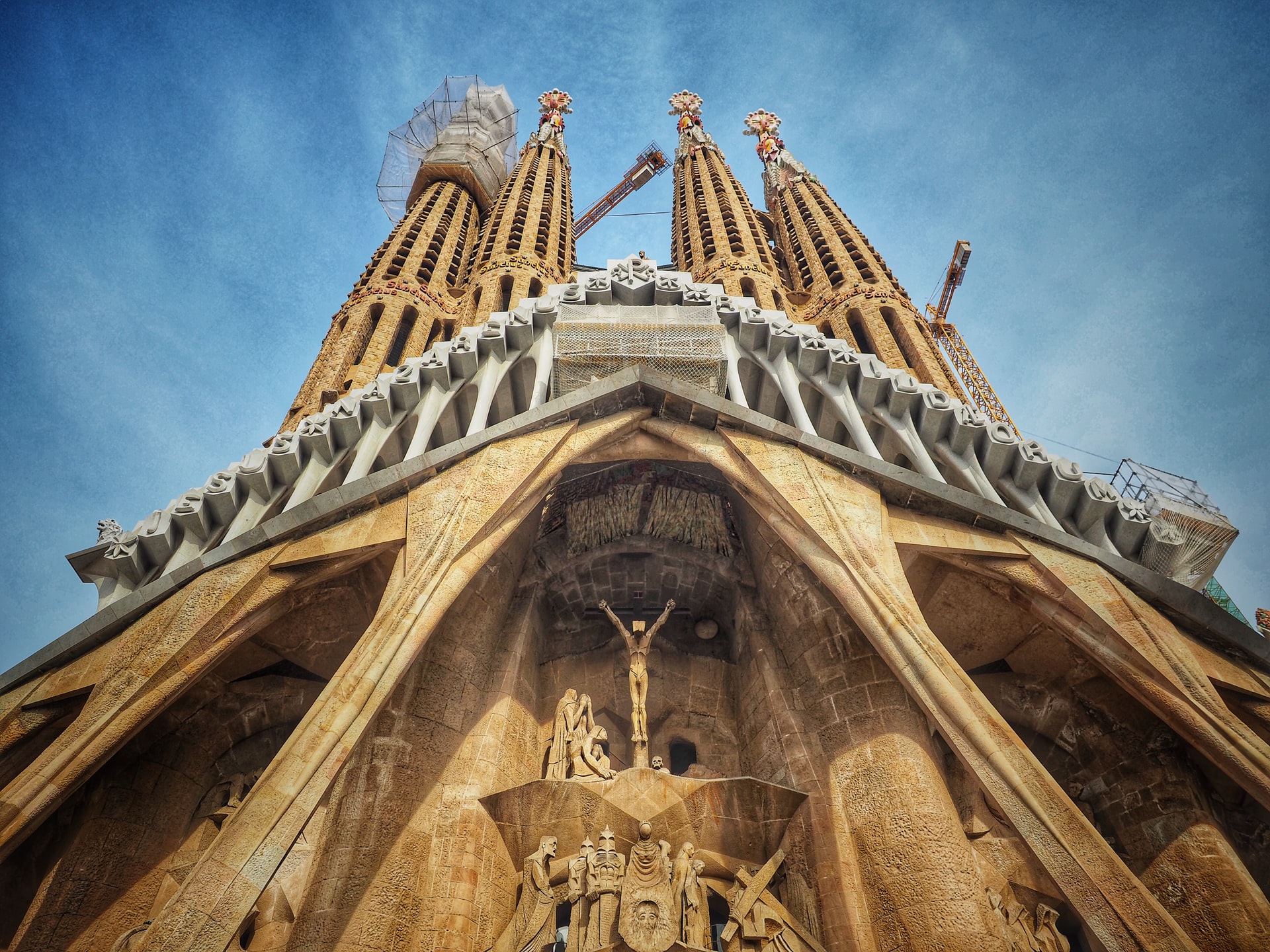 Well, we did it. After a couple of years of pandemic-induced isolation, we managed to get most of the team together in early April for the first time in forever. We successfully brought people in from as far afield as western Canada and Australia, from Europe and from India, for a few days of brainstorming, hacking, direction-setting, updates and, yes, beer. Without straying into politics, we had notable absences, of course, from our Russian and Ukrainian team members. Stay safe, guys: you were genuinely missed.

As a break from our normal day-by-day account, this year we're writing this as a retrospective of the whole conference, so you get the flavour of everything all in one go. Think of it as a badly-consumed tapas, then... so, off we go.

As usual, topics were many and varied over the days, including:

There were also things we can't really talk about - top secret plans, and bar bills, for example - but this gives a flavour of what we discussed. There's enough here to keep us all busy for many years yet, and that's before new stuff inevitably gets added.

In the meantime, please delight in a picture of your favourite open-source devs, relaxing in the sunshine after a hard day huddled around laptops and projector screens. 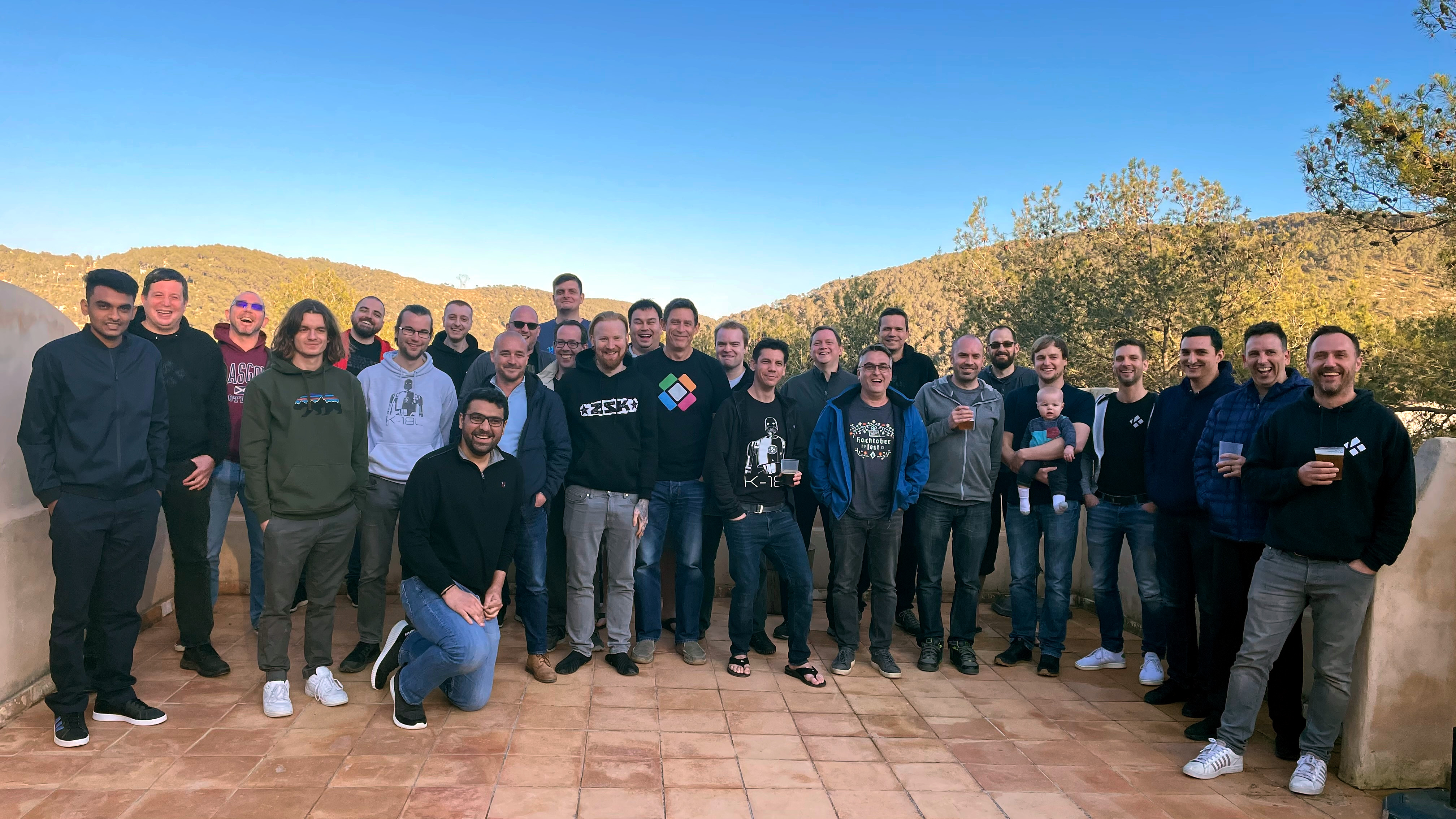