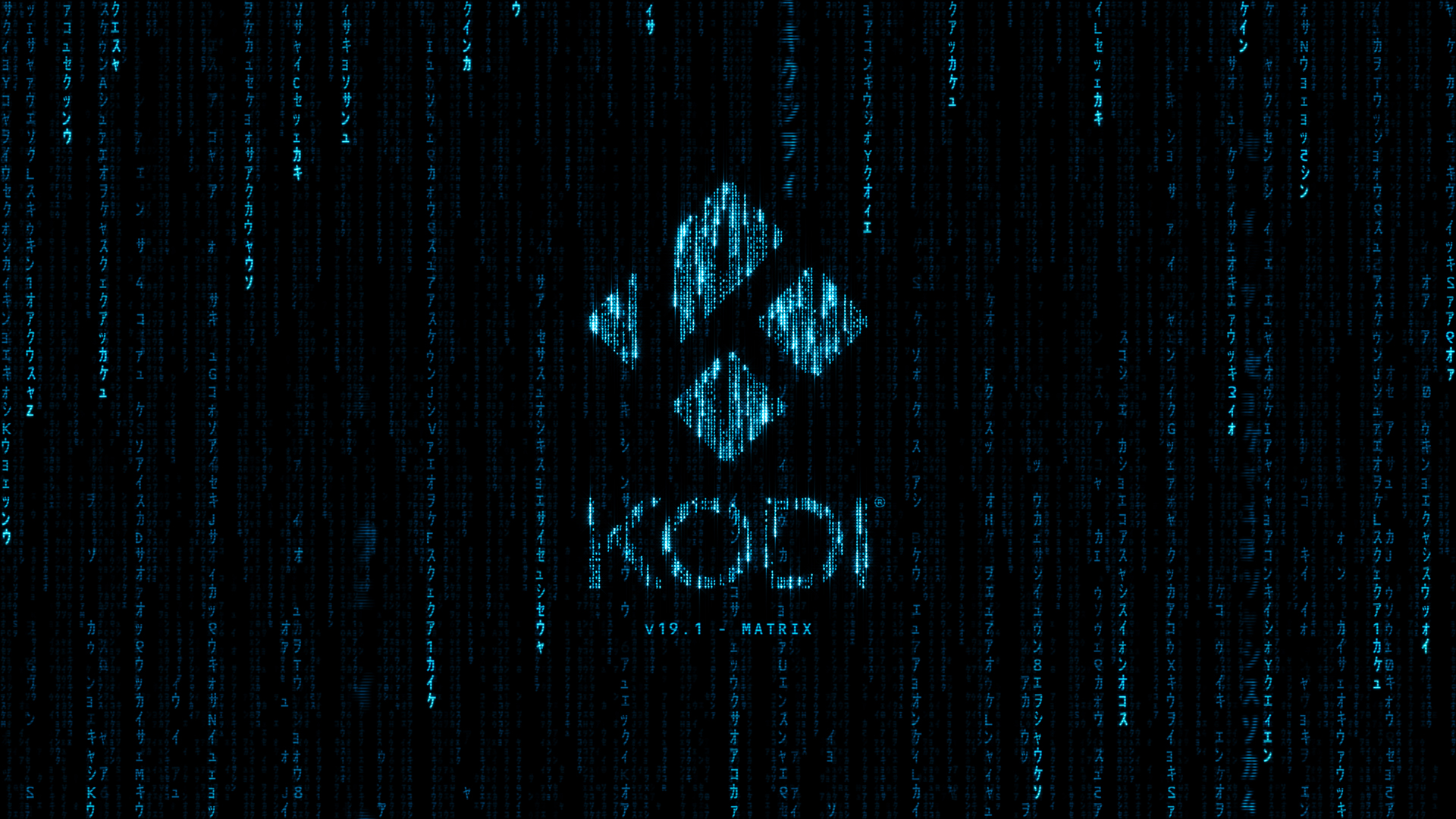 It is a truth universally acknowledged that, no matter how much testing you do before a major release, you'll never find and squash anything like all the bugs until you get a proper, large-scale, mass test of the code. In other words, it's time for a bugfix release on the Kodi 19 "Matrix" series, as - thanks to your feedback - we've managed to fix a whole batch of issues over the past few weeks.

In no particular order, this version includes fixes for the following:

As a bug fix release, don't bother going to look for new features; while there are some, that's not the main purpose of this version. Full details are on GitHub, but here's the short form...

EDIT Ah, so close. Sadly, this isn't going to happen - there's a new issue that's bubbled up on Xbox that means you can't download any addons, which is a touch... inconvenient. As such, we've had to pull Xbox 19.1 - sorry, folks. Let's see if we can resolve that for 19.2...

Thanks to everyone who has helped by reporting, isolating or fixing issues.

As usual, there really should be no problems in installing this straight over the top of your existing Kodi version - indeed, this will happen automatically on many platforms - but, if you've any doubts, back up your userdata beforehand. Similarly, this is a minor version bump, so there's no change to database versions or anything else that's likely to break things.