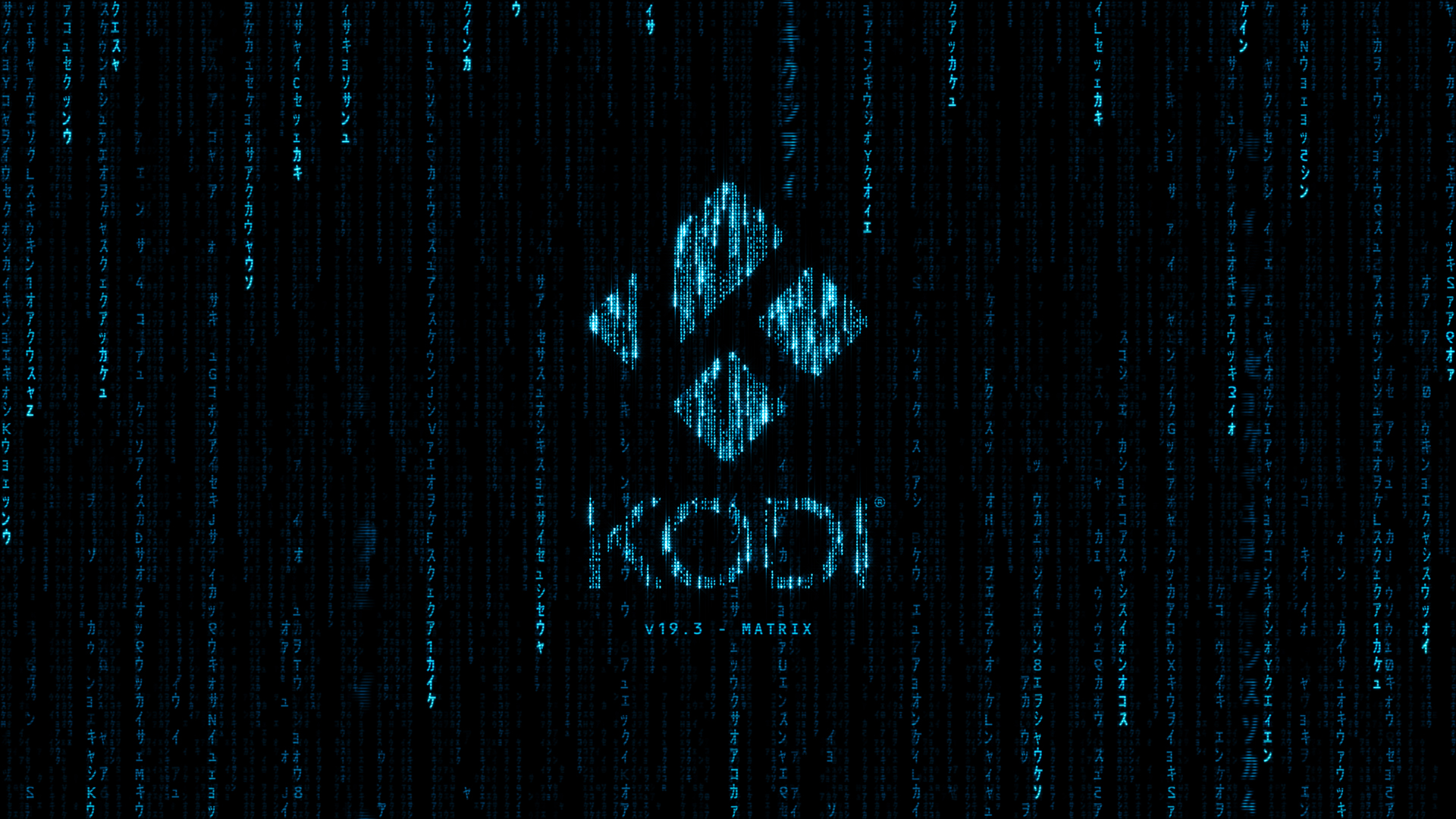 Okay, we know that we've only just released 19.2, and some of you are probably even still waiting for that, but that's a big part of the reason we need to push out a new build. We still had some challenges with the Xbox release, and some other issues came to light that we didn't want to ignore - so, rather than get into platform-specific point releases, we thought we'd just nudge up to 19.3 and go for it.

As with other point releases, don't go looking for new features, as that isn't really the purpose here. Full details are on GitHub, but here's the short form...

Thanks, as always, to everyone who has helped by reporting, isolating or fixing issues.

You should be fine to install this straight over the top of your existing Kodi version - indeed, this will happen automatically on many platforms - but, if you've any doubts, back up your userdata beforehand. Similarly, this is a minor version bump, so there's no change to database versions or anything similar on the vast majority of platforms; the exception here is obviously if you're getting your first taste of a major upgrade (i.e. 18.x to 19.x).