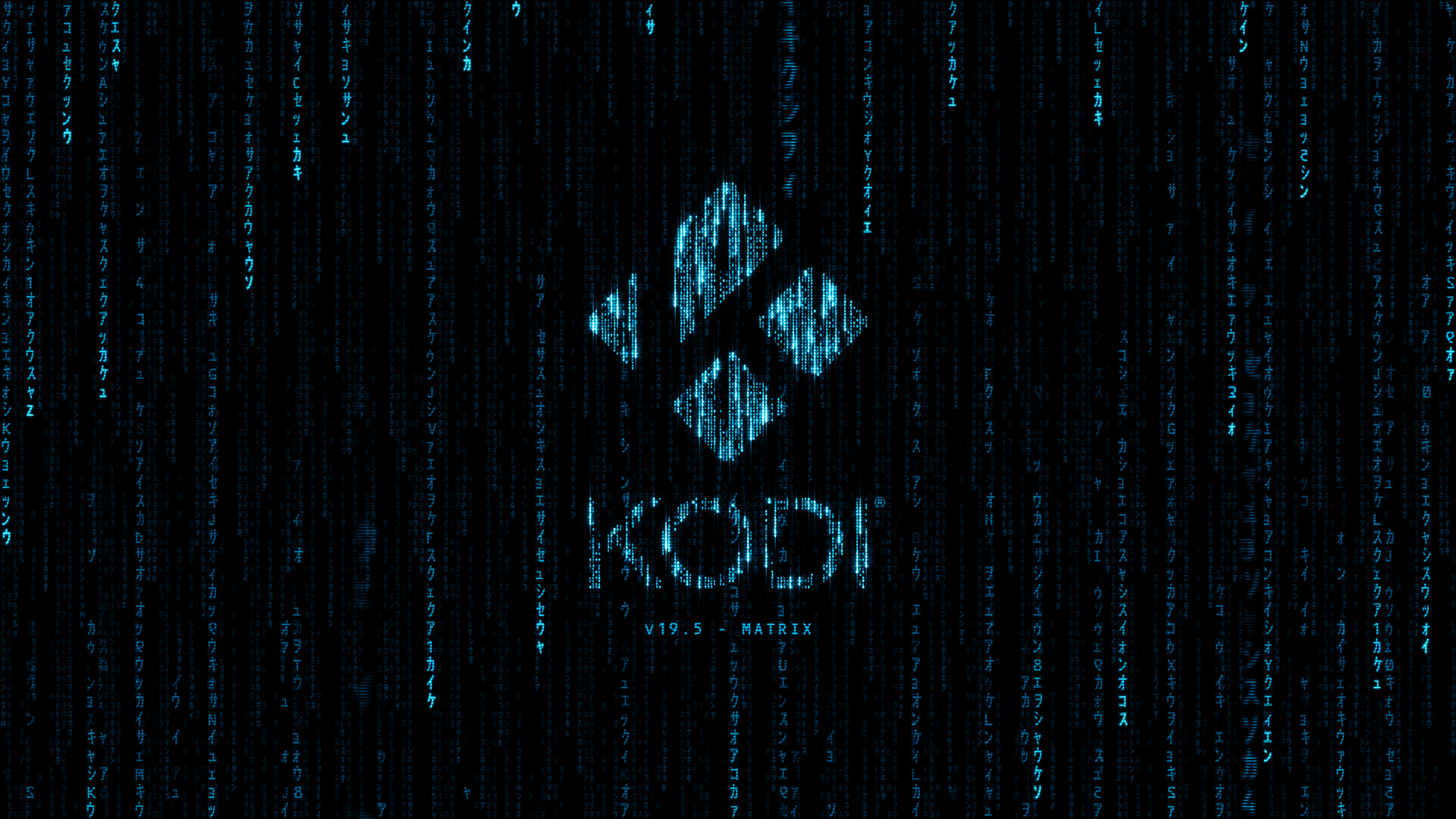 Happy Holidays, everyone! To celebrate, here we have release 19.5. This release caps off the v19 Matrix development cycle - we are not intending anything further now until 20.0 "Nexus".

Without further fanfare, then I give you Kodi "Matrix" 19.5: more bug fixes, some backports, no real new features. Full changelog since 19.4 on Github, as usual.

Thanks, as always, to everyone who has helped us track down and fix any issues.

As this is a point release, there are no major changes since the previous version, and you should be fine to install this straight over the top of any existing Kodi 19.x installation - indeed, this will happen automatically on many platforms. However, as for all software installations, back up your userdata beforehand if you've any doubts or have anything you can't afford to lose (and definitely do this if you're going for a major version upgrade).

For Android specifically, please note that we are unable to provide this update via Google Play. An updated Google requirement demands that apps now target API level 31 (Android 12) as a minimum, while Kodi v19 targets API level 29 (Android 10).

As such, we're unable to upload 19.5 to the Play Store, although 19.3 will remain available until 20.0 is available for the masses. However, for those who want the new release, 19.5 can be downloaded from our servers and installed manually.

More than that, though, for both the Play Store and Microsoft App store, there's simply too much throwaway work. With the final release of v20 "Nexus" extremely close, as well as difficulties with the Google Play store submission for v19, there is no practical possibility to do store submissions for 19.5 - as such, this release will NOT be released on either Google Play or the Microsoft App store. As always, we provide the packages for all platforms on the Kodi mirror website if you wish to install them on your device.