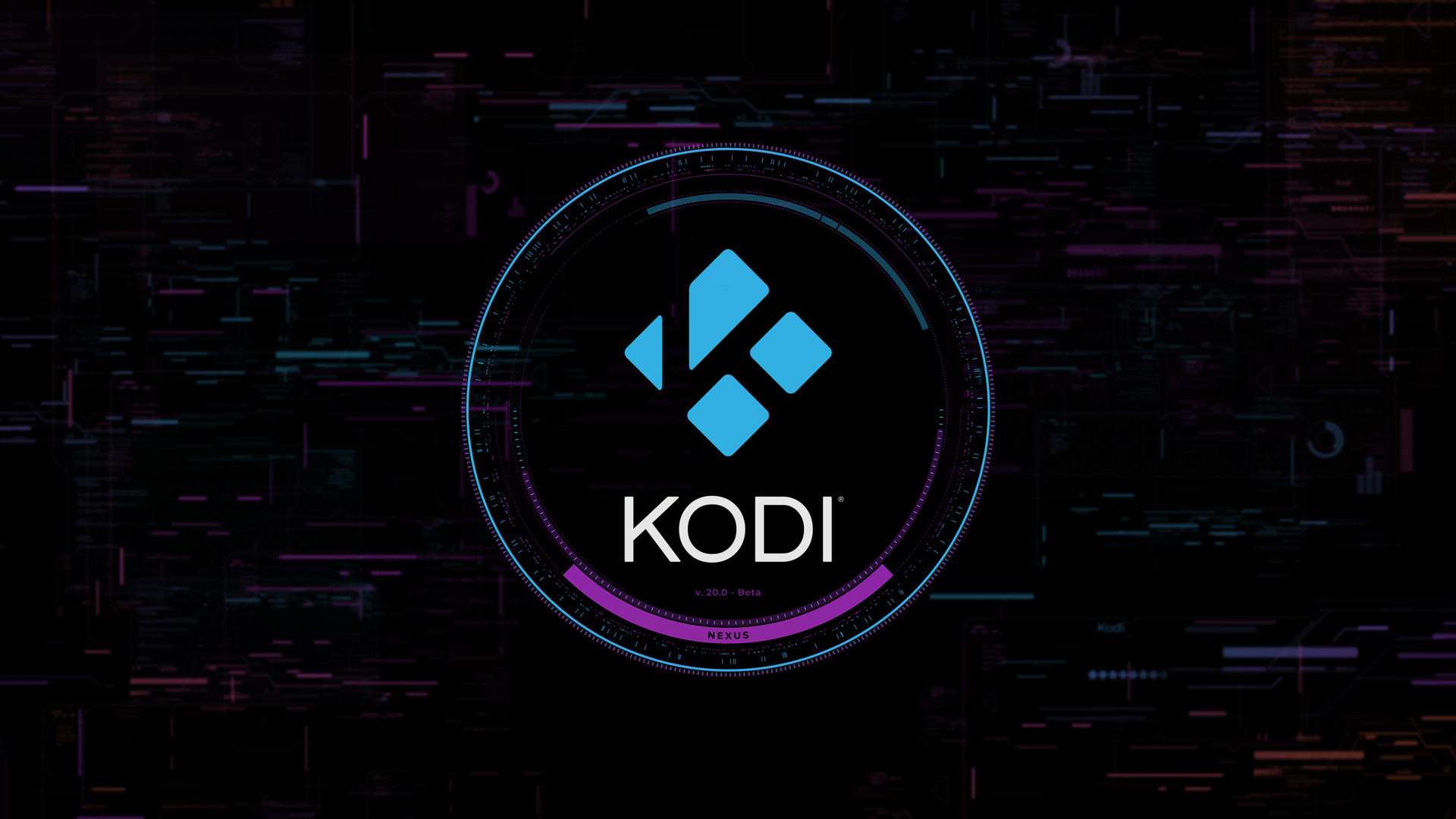 Here we go folks: ramping things up, so we now have the first Beta for Kodi v20, "Nexus".

As always, thanks go out to all contributors for their work. We are nearing 4,000 commits since v19 "Matrix" was first released on February 19th 2021. For everyone that has contributed, both those in Team Kodi, and all other developers that choose to roll up their sleeves and fix an issue - thank you. Everyone appreciates you for making Kodi better.

We also want to thank all those users who provide endless support on the forums, we appreciate you, and all the support anyone provides to our users.

Thank you once again to everyone who has contributed to this release.

This is the first Beta release of Nexus, and we are quite confident in its stability, however always backup your configs before testing, and please let us know of any regressions or issues you find.

If you want to take the plunge, you can get Beta 1 from here. Select your platform of choice, and look in the "Prerelease" section.

As usual - well, it is open source - you can see what's changed between v20 Alpha 3 and Beta 1 here. For further information on changes for the entire Nexus release so far, we have highlighted most of the major features/changes in the previous Alpha blogs, go to our website to catch up on them here.