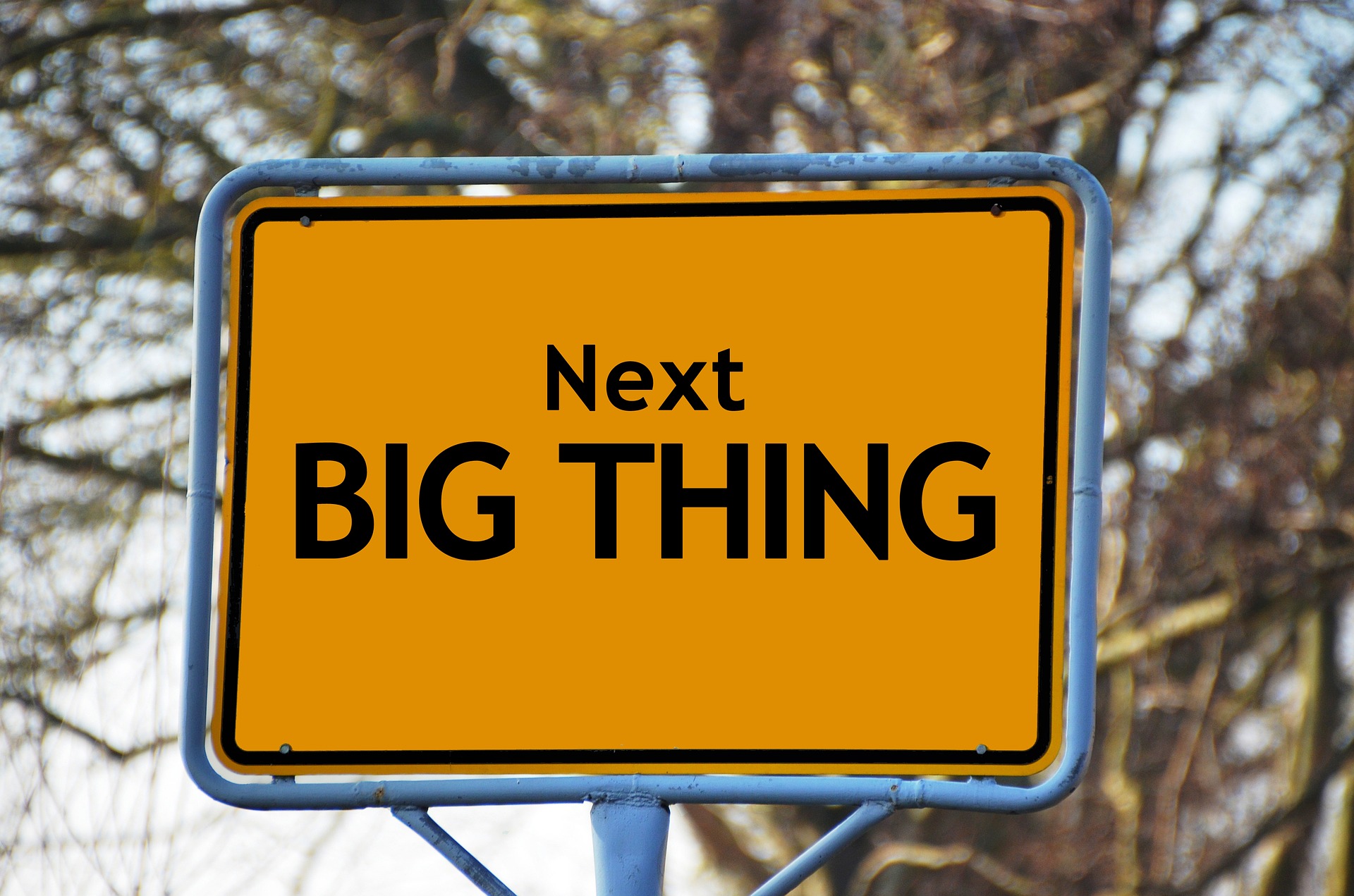 What's In A Name?

After all, "that which we call a rose by any other name would smell just as sweet" - okay, Shakespeare maybe had a point, but, for obvious reasons, he didn't know anything about software. For us, names matter because they usually herald a new release, a major change, and, yes, lots of lovely, cuddly new features.

So, as is traditional as we move through our current release cycle - Kodi v20 "Nexus" recently entered beta - it's time to announce the name for what will become Kodi v21. As usual, we ran a forum post for suggestions, and we then worked through them to remove the obviously-profane, legislatively-dubious or downright impossible to type quickly, and then put it to a Kodi Team vote.

So, with no further ado ... < adopts best Max Quordlepleen voice >

< sounds of muffled trumpets and applause >

Don't get overly excited about this version arriving any time soon, as v20 "Nexus" isn't fully-cooked yet and there's still much life left in the 19.x "Matrix" branch. However, you now know what's coming, and, if you're inclined, you can now follow development of this specific branch.